One Year Until The End of the World

In 2012, there were three notable apocalyptic predictions (not including the religious newsletters forwarded to you by zealous family members), the most famous of which laid out a timeline of the world’s demise at the end of the 13th b’ak’tun by an asteroid, alien invasion or supernova on December 21. Another guy, José Luis de Jesús, envisioned the world’s governments and economies collapsing on June 30 of that year, coinciding with the transformation of each member of his religious order, allowing them to fly and walk through walls. And then, there was poor Ronald Weinland who, when his end-of-the-world prediction for September 29, 2011, failed to come true, revised the date to May 27, 2012.

There were an awful lot of predictions before 2012, of course. And, there have been a string of other predictions since then, the most recent of which was for April 23 of this year by David Meade, whose earlier predictions of September 23 and October 15, 2017, didn’t pan out.

But, just because every single apocalyptic prediction to date has turned out to be wrong, that doesn’t mean the next one won’t be the big one. Each day seems to confirm the tin-hat proclamations of the end of the eff’n world. Cataclysmic storms. Devastating floods over here, and raging fires over there. Record-breaking earthquakes. Nuclear standoffs. Terrorist strikes. Deaths of every celebrity you’ve ever loved. Trump.

So, the third time might be a charm for Ronald Weinland, who now says that the world will end on the evening of June 8, 2019, when Jesus the Christ will come sauntering back to earth.

The end is nigh!

Since this could be our last year on earth, these are the things everyone should definitely do while we can. This could be the best year of your miserable life. 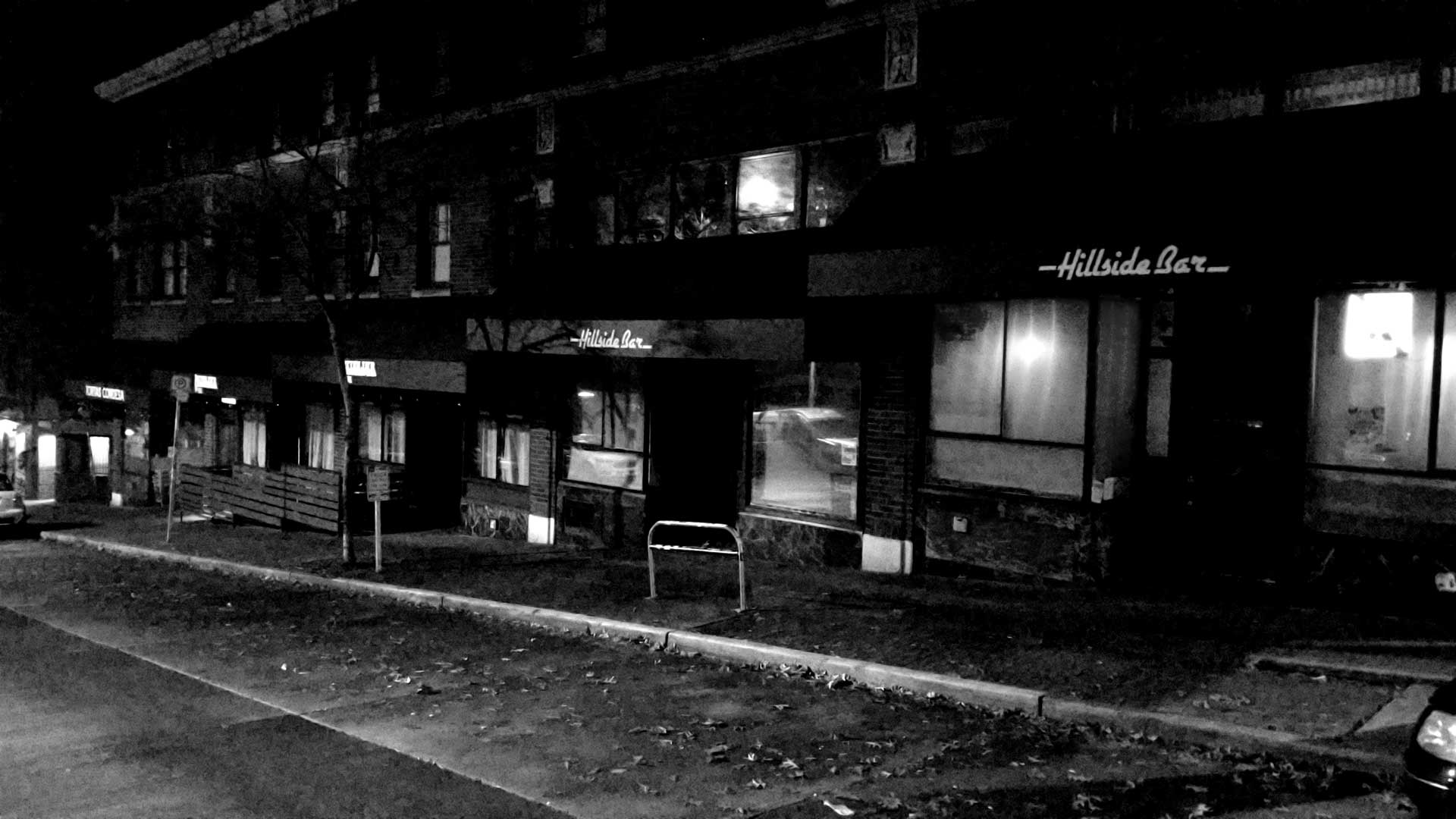 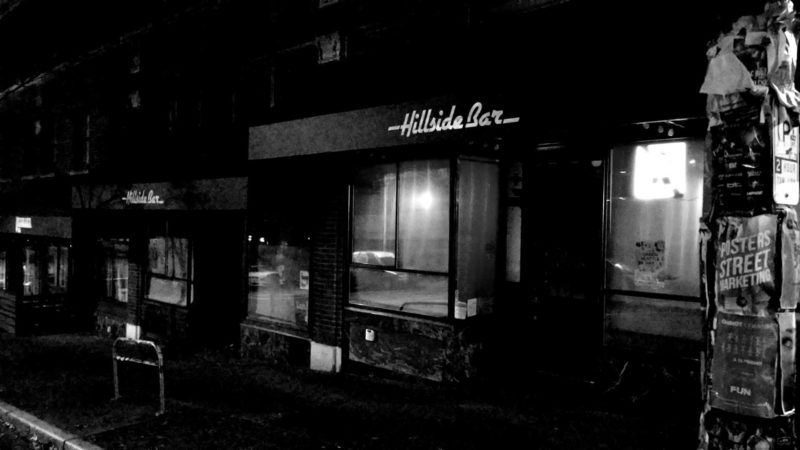 Home Base at Hillside

Spend your last year on earth with your friends at Hillside Bar. Conveniently, we’re open every day from 2pm to 2am, rain, shine, or Armageddon. We’re in this together.

“Drink and dance and laugh and lie,
Love, the reeling midnight through,
For tomorrrow we shall die!
(But, alas, we never do.)” 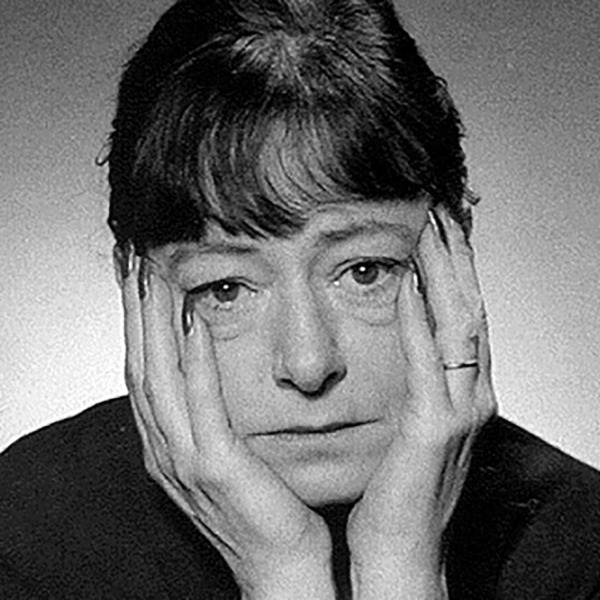