You can feel it welling up in your gut, coming to a slow boil. You grit your teeth, you take a sip of your drink, you clench your toes, trying absolutely anything to avoid starting a sentence with, “Interesting thing about that, did you know…?”

You’ve been here before. You’ve seen the pained eye-rolls. You’ve watched your friends and acquaintances fidget, shift in their seats, and look away. You’ve seen your date step away to take a phone call and never return.

You try to hold it back, but it’s like trying not to pee when you’re finally ten feet away from the bathroom after a long walk home. And, alas, you fail.

Well, Peepants, there is a place for you on Capitol Hill. 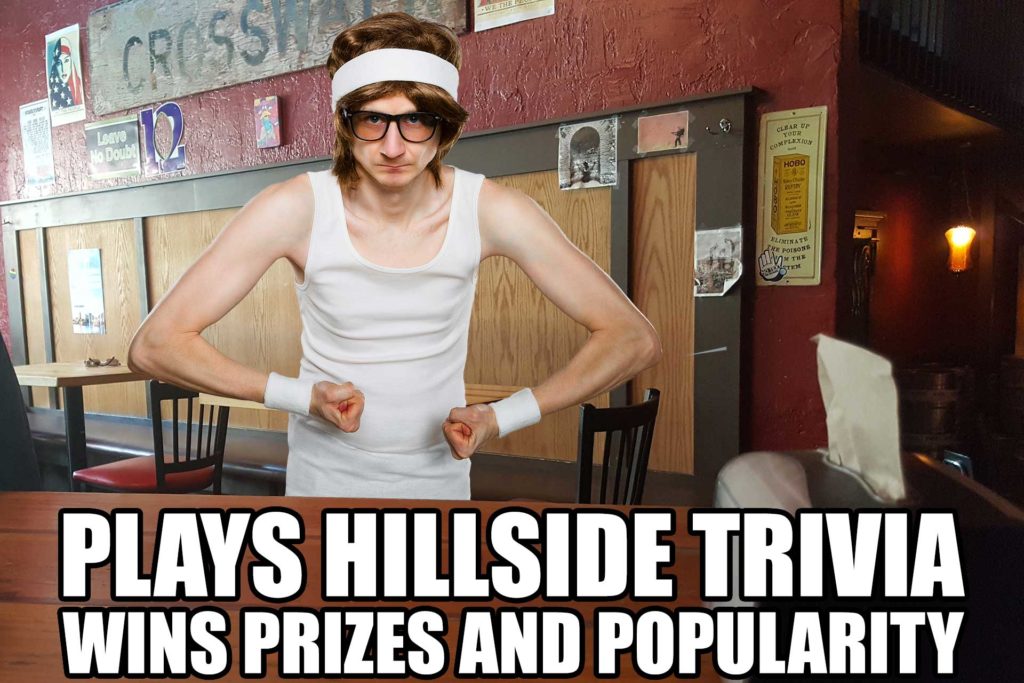 Knowledge is Money and Beer

On the first Wednesday of every month, Hillside hosts a trivia night. That’s right, it’s your opportunity to shine! Your special powers of useless memory won’t be so useless. People you find attractive may find you attractive in return. You will be picked first for the team for the first time in your life, maybe.

Watch our events page for upcoming trivia nights. In the meantime, you do you.

“I used to be a nerd. Thanks to Hillside Trivia, now I’m a champion nerd.” 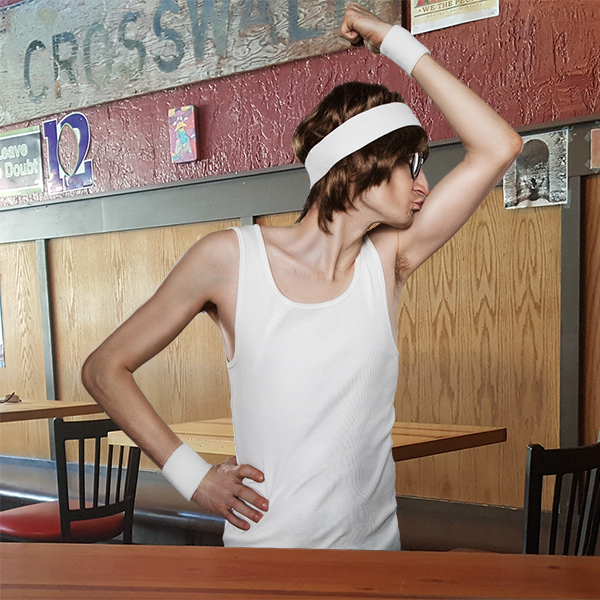