SEATTLE — Last night, Hillside Bar was voted “Best Bar in Seattle” by an area man. At around 9:00 p.m., “Mark” single-handedly gave the distinction to the bar by declaring loudly enough for several people to hear, “This is the best bar in Seattle,” before stumbling back out the door to smoke a cigarette.

“It’s a real honor,” said Sean McAteer, owner of Hillside Bar, “We’ve been working really hard for four years, and it feels really good to receive that kind of recognition for all of our efforts.” 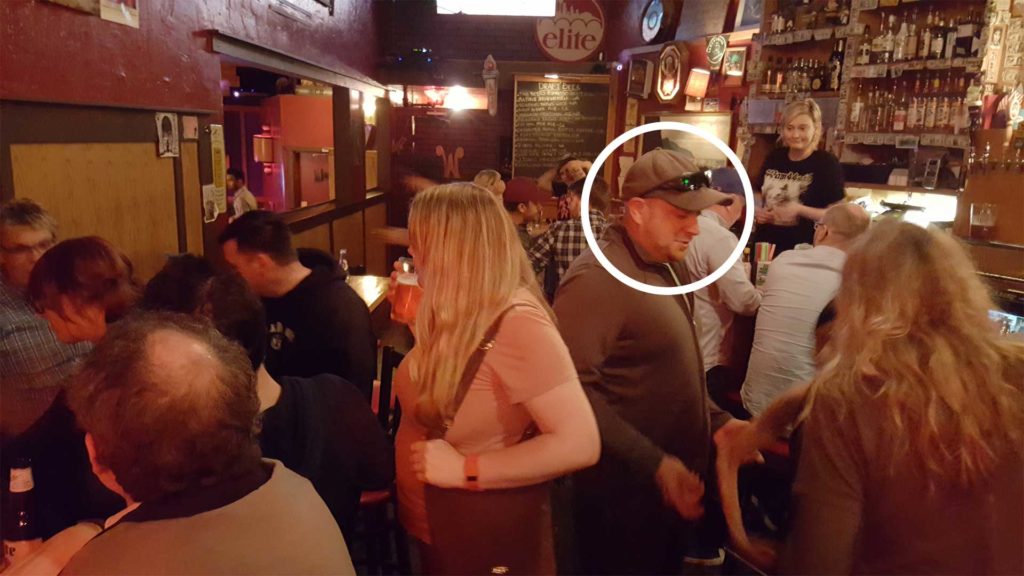 The news came as no surprise to Capitol Hill locals who frequent Hillside Bar. This just confirmed what they’ve known all along.

“I started coming to Hillside because it’s only two blocks from my apartment,” said neighborhood resident Douglas, “Other bars are two-and-a-half or three blocks away.”

“This is the only place I feel comfortable nursing a Miller Lite in a bottle,” said Ciara, another local who has been grading papers at Hillside for years.

When asked about the man who honored Hillside as the “Best Bar in Seattle,” bartender Alexis said, “I don’t know, but I think I’ve seen that guy before. He looked familiar.” Others have insisted that they’ve seen him in disguise.

Whatever the case, Hillside is proud to be the best bar in Seattle.

“I think I’ve seen that guy before. He looked familiar.” 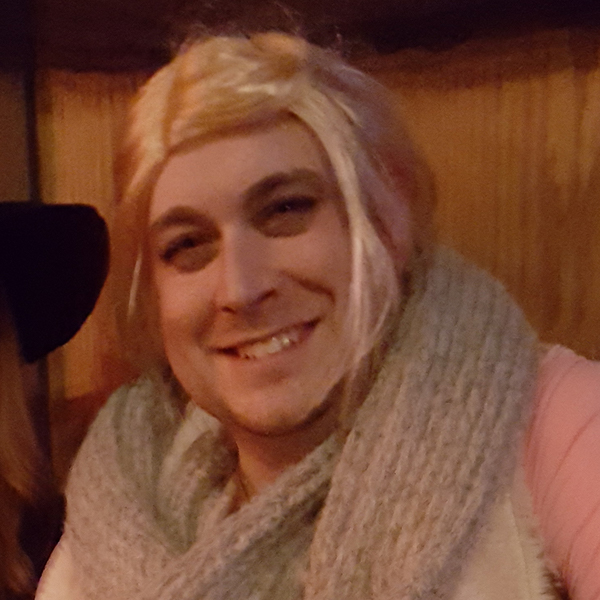 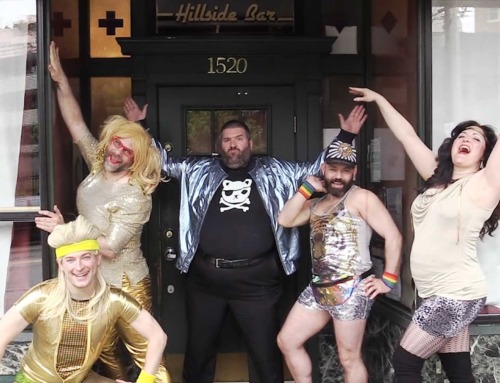 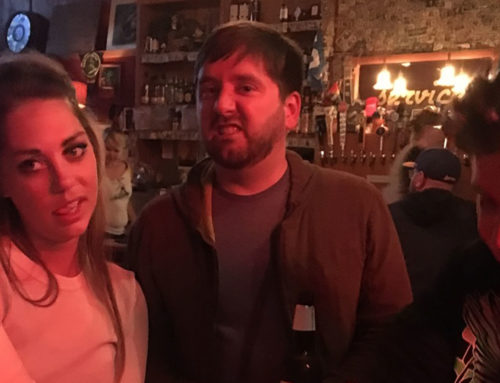 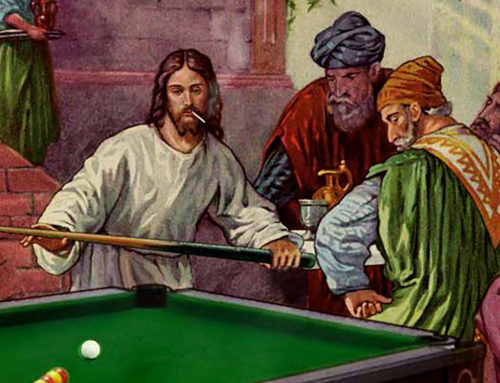 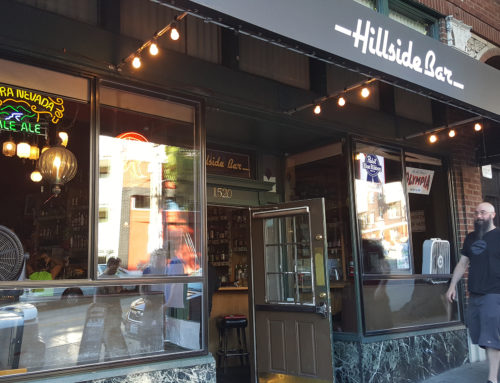